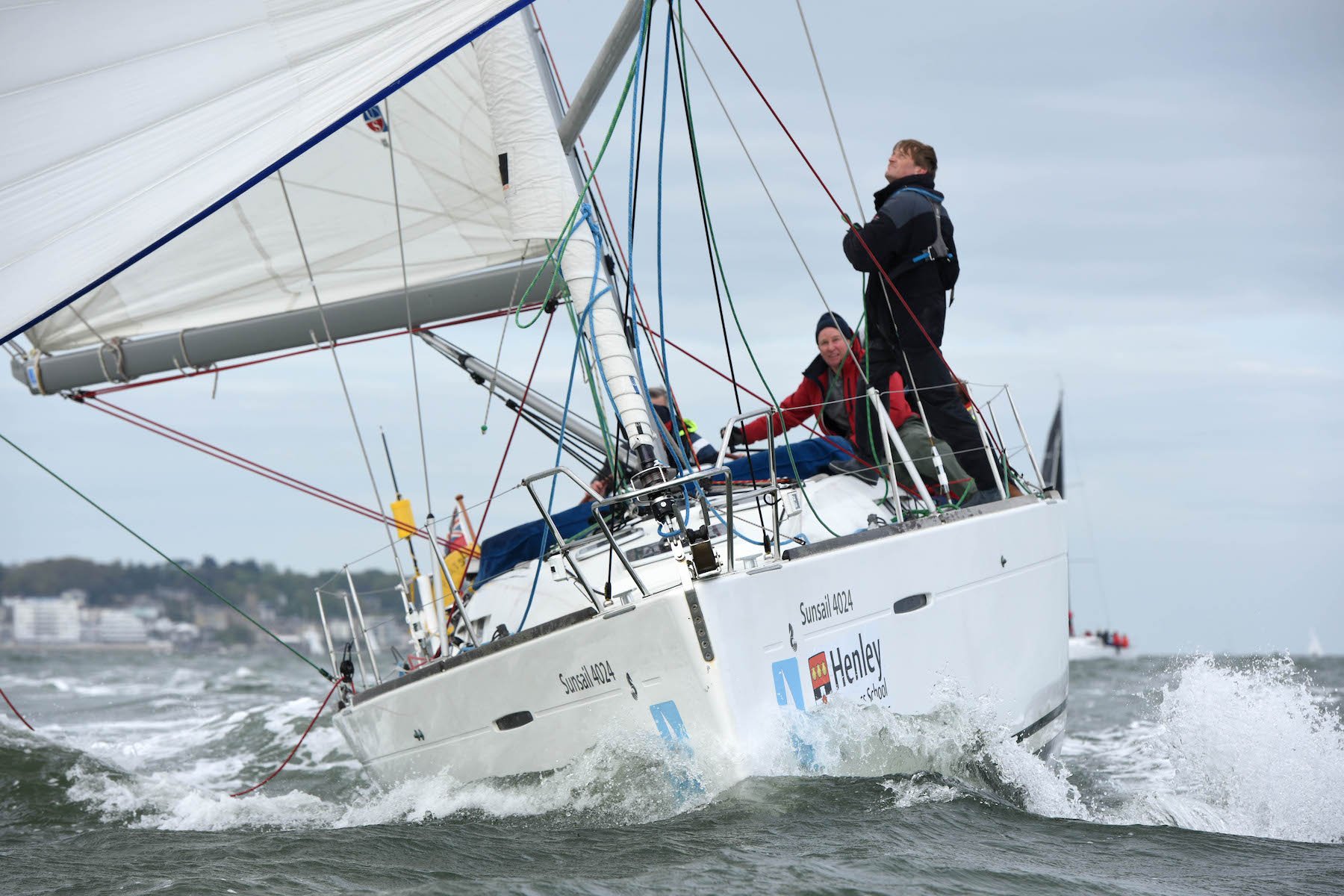 The team enjoyed an excellent weekend of sailing in the Solent including a special ’round the island’ race. The event was held between 26th and 28th April 2019.

Very high winds meant that some of the sailing was reduced on the Saturday but overall a really enjoyable time.

See our photo gallery for more pics from this event. 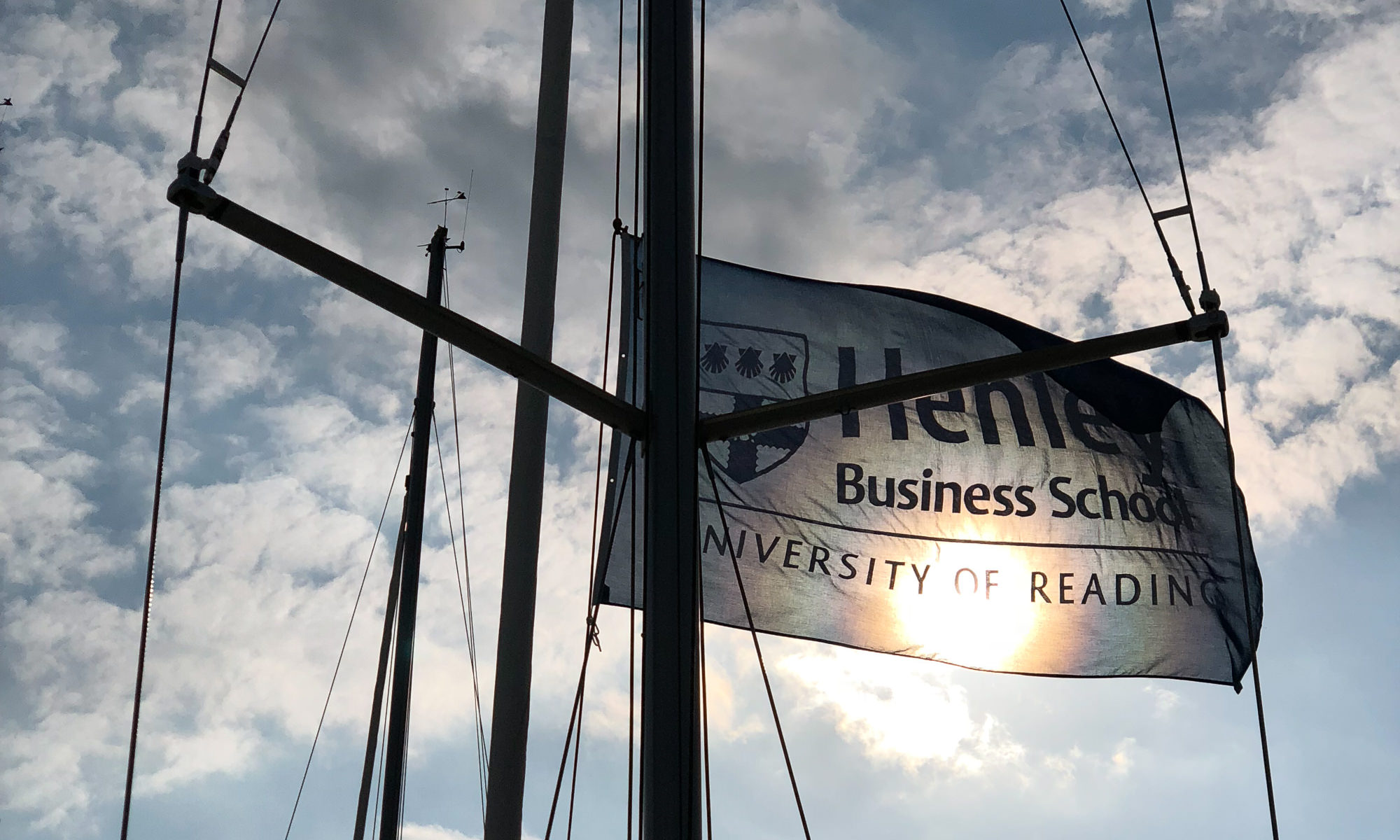 The Henley Business School team for this years Global MBA Trophy is confirmed as:

The Global MBA Trophy is a high profile, international sailing event that brings together accomplished business men and women from across the world – alumni of the world’s best business schools, who come together to sail in the name of their School.

We encourage alumni, current students and staff of Henley Business School or the University of Reading to join our team so please make contact if you are interested.

The team enjoyed a smaller, but very competitive Cranfield Regatta in July 2018. Our squad this year consisted of:

We came 5th out of 8 boats out on the water and were awarded the ‘Spirit of the Regatta’ award for our enthusiasm and determination to have a fun weekend!

The Henley team for this years Cranfield MBA Regatta is confirmed as:

We still have one vacancy to make up the final crew of eight so please make contact if you are interested. More news soon!

If you are an alumni or current student of Henley Business School or Reading University and keen on sailing then we would like to speak with you about joining us during the 2018 season.

We plan to do at least the Cranfield MBA Regatta on 13th to 15th July and probably more of the MBA series as well.

Please contact the Alumni office at Henley for more details at
alumni@henley.ac.uk.

Please provide an indication of your sailing experience and one of the team organisers will contact you back. 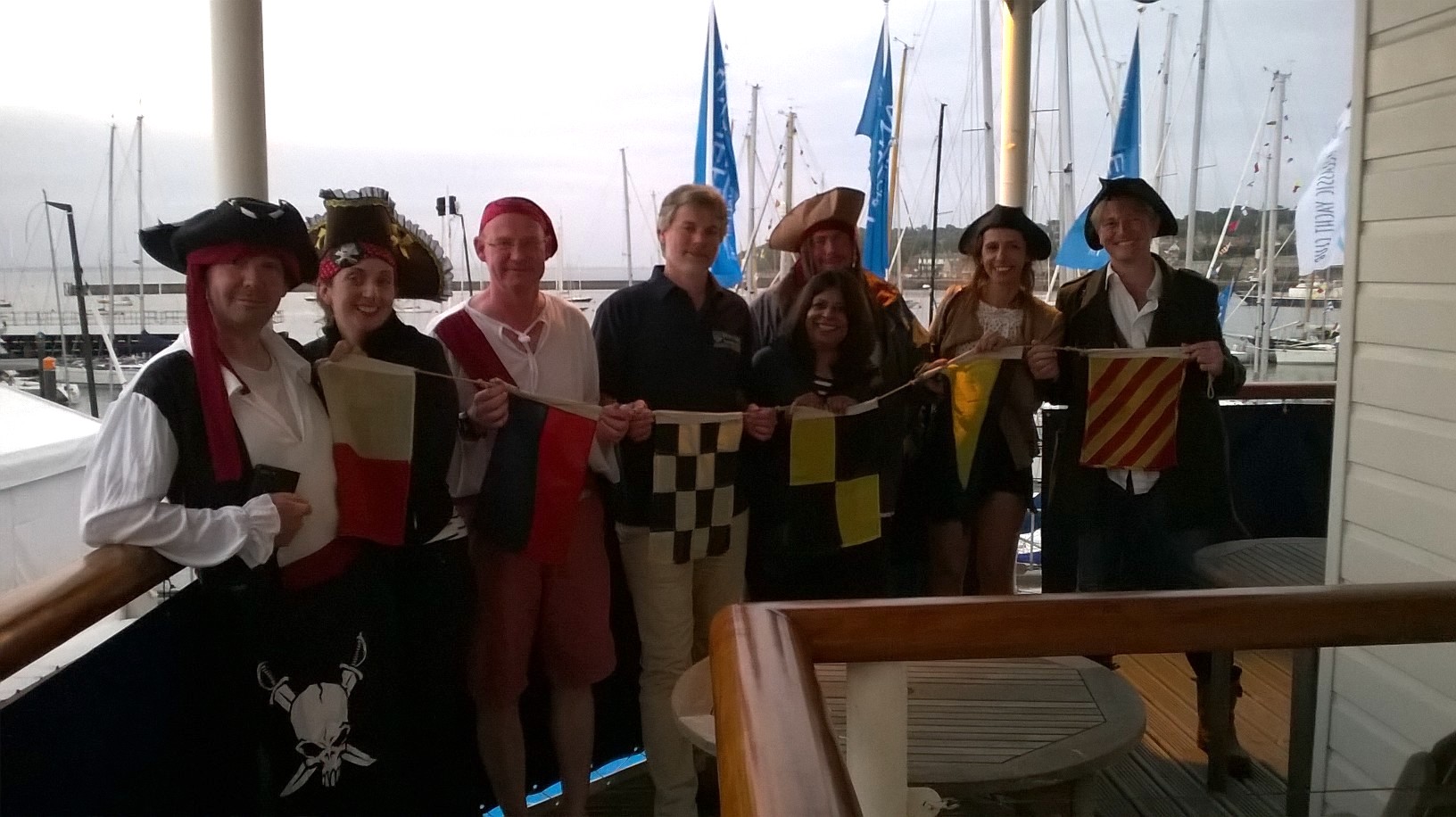 A keen and well dressed team represented Henley Business School at the 2017 Cranfield MBA Regatta in July. While our result was not the best we more than made up for it with our enthusiasm out on the water!

The members who took part (left to right in photo) were…

Also representing Henley on other boats and not in the photo were Rupa Ditta and Clare Lyons-Collins. Adam Stone joined us for the training sail on the Friday.

For those interested, the flags we are holding spell out the Henley name:
Hotel-Echo-November-Lima-1st Sub-Yankee

More photos of our team on the water and the event follow. 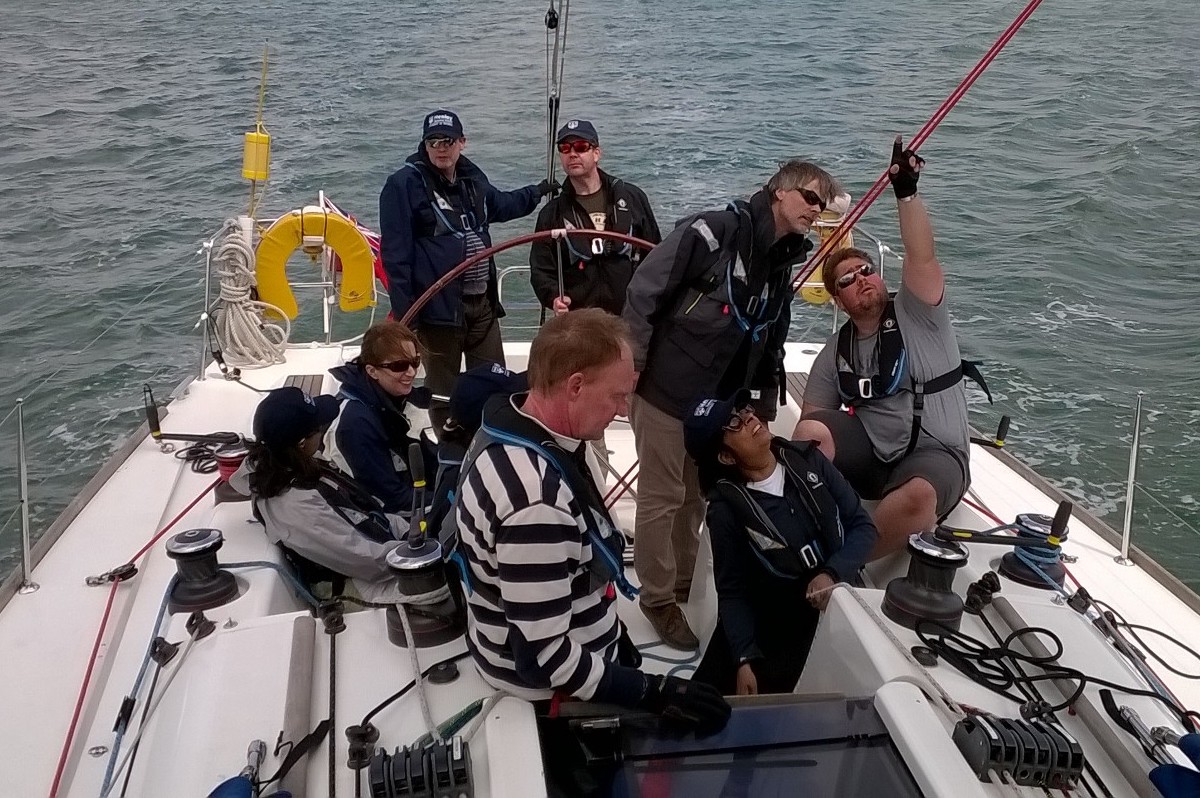 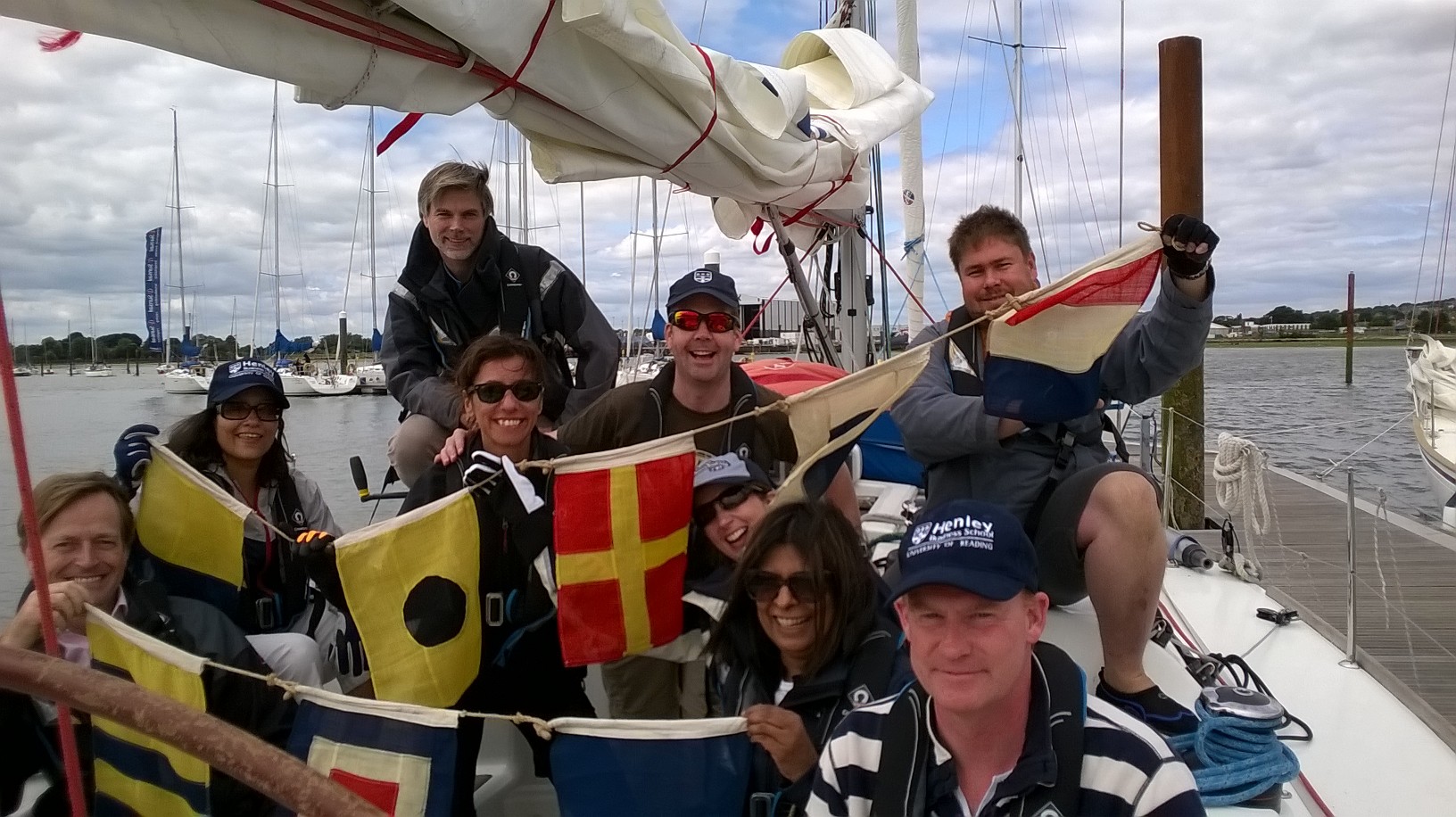 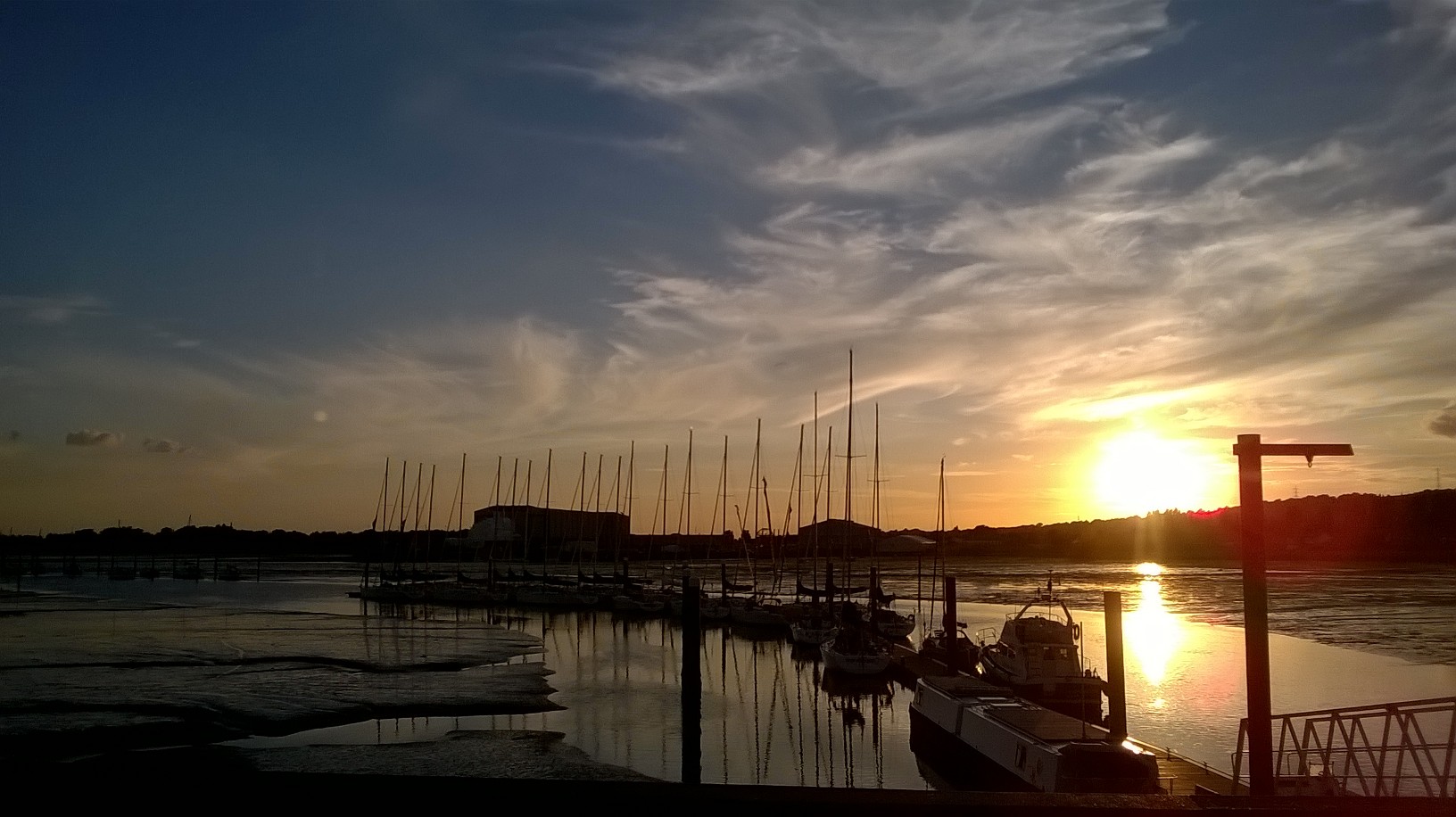 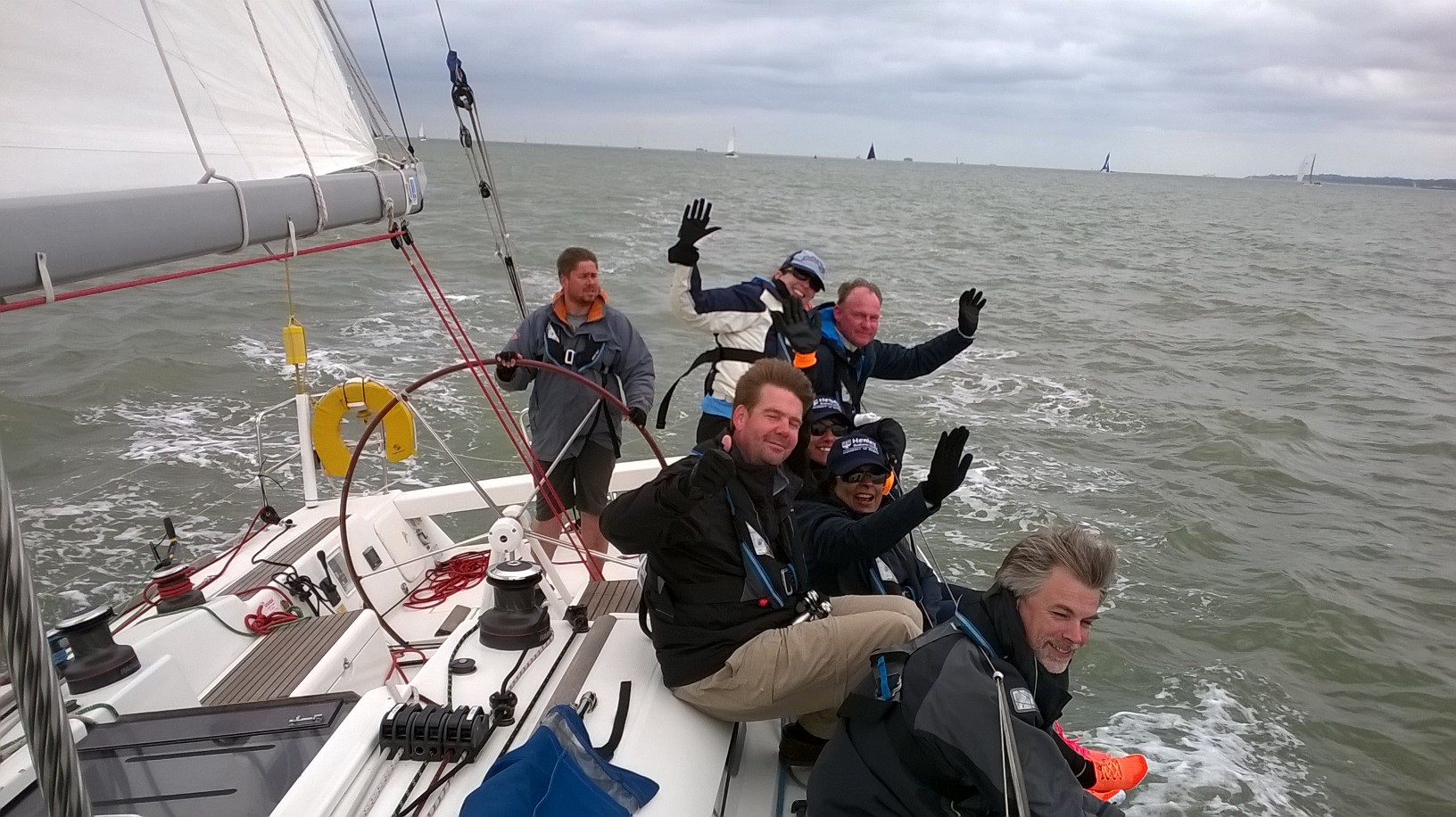 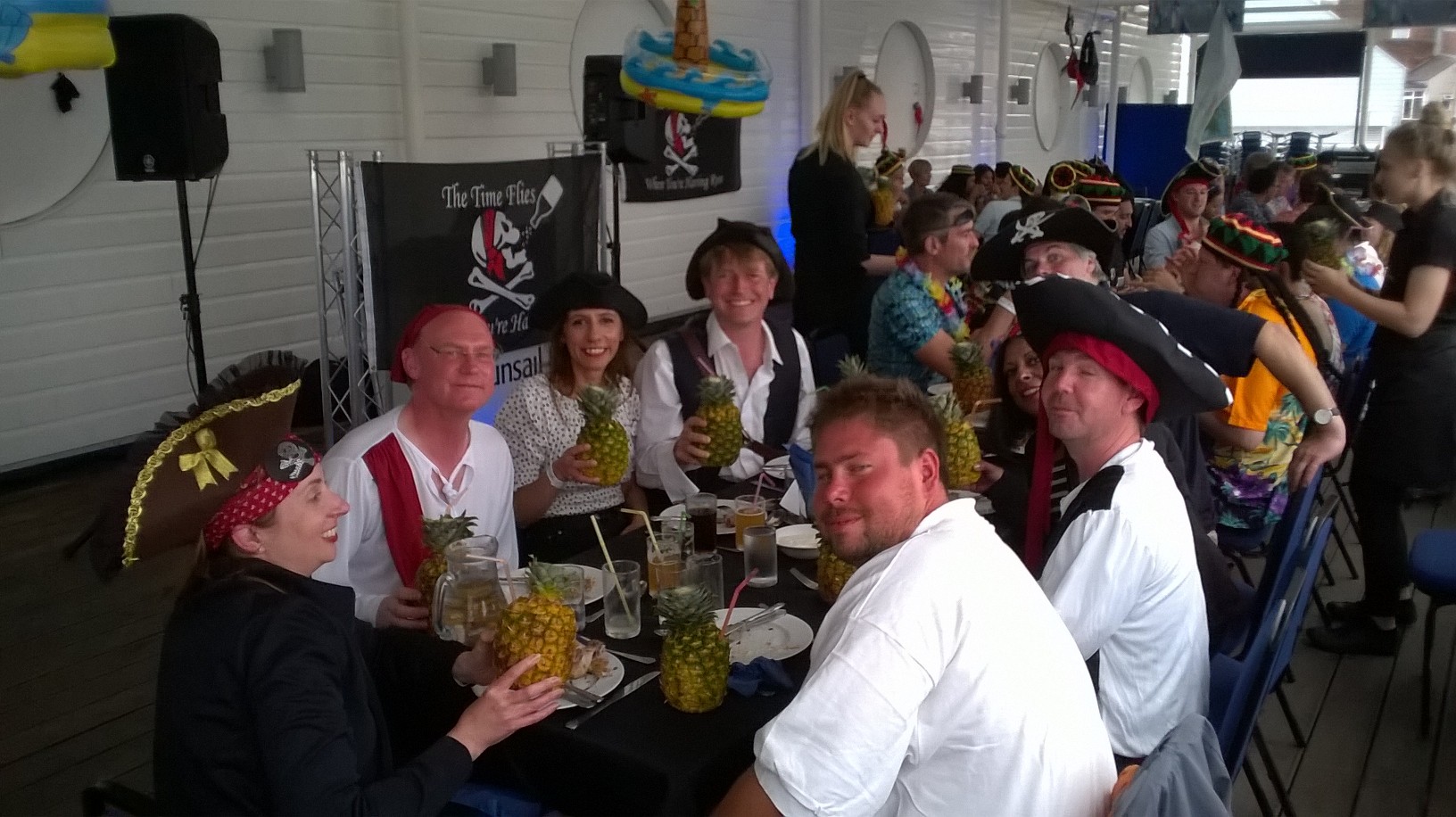 The Henley team for 2017 are confirmed as:

The team will compete in the 2017 Cranfield MBA Regatta which is to be held in July in the Solent, UK. 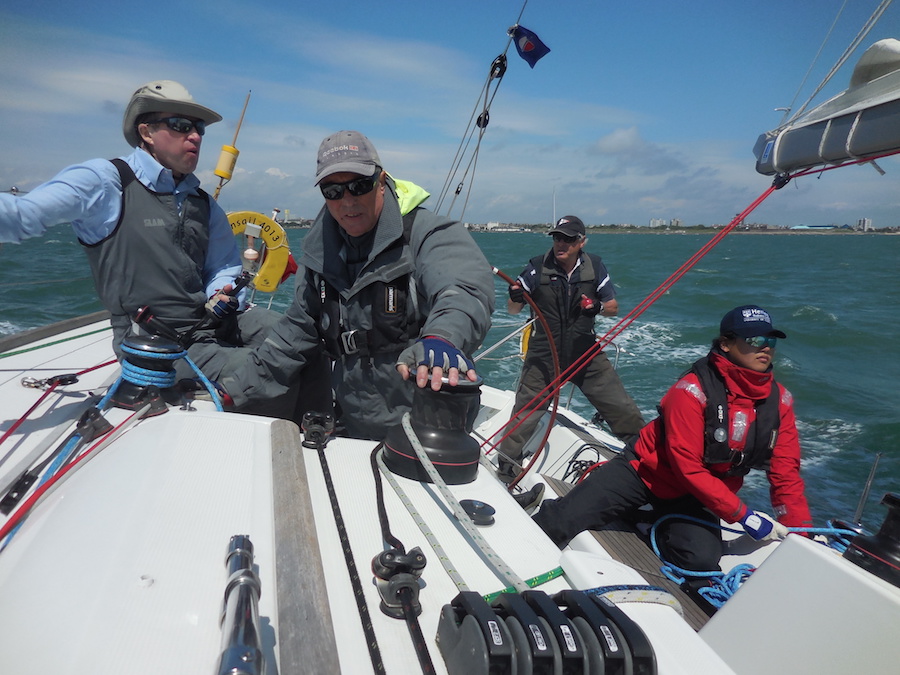 Henley Business School participated in the 2016 Cranfield business schools regatta, an annual event that takes place on the Solent where some of the major UK and international business schools compete against each other in matched Beneteau First 40 yachts in what is some very tough and competitive racing. 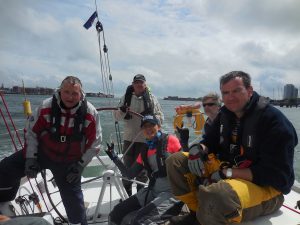 Thanks to a great team effort and some fine skippering by Richard we finished third overall with two wins, two third places and two fifth places. We could have finished second or even first had our first win not been disqualified as a result of a protest by the overall winners of the event – London Business School – with respect to a very obscure rule we had apparently breached but which would have had absolutely no influence over the final result of that particular race.

Winds were fairly stiff, 18 knots gusting to 25 knots. Our use of the spinnaker was limited but when we are allowed to use it, we were brilliant at hoisting and gybing thanks largely to some great mentoring from our skipper.

We had a great weekend with plenty of hard racing, some fine evening games interspersed with a few sea shanties and mingling with the various alumni from the participating business schools.

We now have our crew confirmed for the 2016 Cranfield MBA Regatta. This annual event is the largest in the MBA sailing calendar and takes place in the Solent, UK. The dates are Friday, July 8 to Sunday, July 10 so please drop by and wish us good luck if you are in the area!

If you are an alumni or current student of Henley Business School or Reading University and keen on sailing then we would like to speak with you about joining us during the 2016 season. Please contact Carl de Verteuil or Tim Lawson for more details.

We are a team of Henley alumni, staff and current MBA students who compete in yacht racing.

Our events each year are centred around the MBA Sailing League, a tough series of yachting regatta’s run for business schools from Europe and beyond.